Turn it Up | Documentary 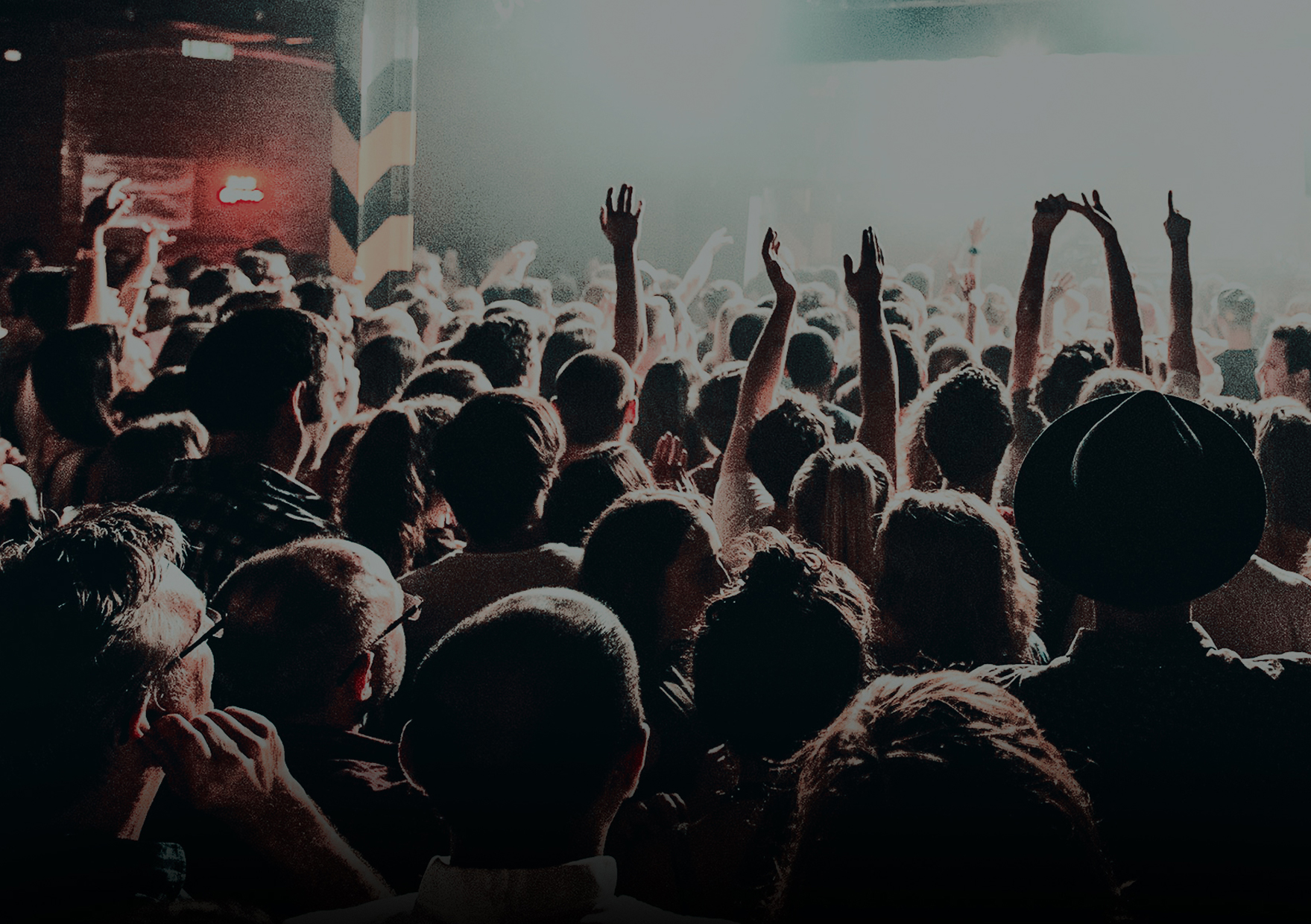 "Live music is that indescribable connection between an artist, the crowd and a moment."
he live music scene in Sydney has seen some amazing artists get their break and establish successful careers, but over the years the scene has taken a big hit. Venues have been closing across the city, and our culture has been irrevocably altered. So we wanted to take a look at what the live music scene in Sydney looks like today, where artists go to perform, or whether the Sydney scene is dead.

The film premiered at the Melbourne Documentary Film Festival in 2018, and was selected as part of the 2018 Australian Music Week Film Festival, the 2019 National Film & Sound Archive Program, as well as a special screening at Dendy Newtown presented by TimeOut & Young Henrys.